The original settlement now known as Capitola grew out of what was then called Soquel Landing. Soquel Landing got its name from a wharf located at the mouth of Soquel Creek. This wharf, which dates back to the 1850s, served as an outlet for the produce and lumber grown in the interior. In 1865, Captain John Pope Davenport, a whaleman at Monterey, moved his operations to be near the wharf. Unable to capture any whales, he moved his operations the following year to Point Año Nuevo.

In 1869, Frederick A. Hihn, who owned the property in the vicinity of the wharf, decided to develop it as a seaside resort. At first he leased the area to Samuel A. Hall and the area became known as Camp Capitola. Most authorities believe that it was Hihn who chose the name of Capitola, but they are unsure as to why he did so. Several possibilities have been asserted, one being that it was named for the heroine of The Hidden Hand, a novel by the popular author E.D.E.N. Southworth, favored by Hall's daughter Lulu. Capitola is known as the oldest beach resort on the West Coast.

Enjoy the most stunning white water ocean views from this 2 bedroom, 2 bath beach condo. It is rare to find a place with a view of this caliber without spending a fortune...

Freshly painted and staged this home showcases the best of beach living. It maximizes the indoor-outdoor lifestyle o whether you want to entertain or have your own beach ...

This condo is ready for its new owner. As you enter the home, you will immediately notice how bright the home is. There is laminate floors throughout the living room/ki...

Eclectic, colorful, & amazing location! This extraordinary once-in-a-lifetime historic property is available for first time in 20 years with use as private residence, bea...

Stunning Capitola Home! Impeccably maintained and tastefully remodeled. This beauty is within steps to everything this fantastic area has to offer, shopping, village, sur...

Welcome to living the good life in Capitola! Loma Vista Estates is a quiet, centrally located, 55+ co-op community with a clubhouse, organized events, and an affordable H...

Based on information from MLSListings MLS as of All data, including all measurements and calculations of area, is obtained from various sources and has not been, and will not be, verified by broker or MLS. All information should be independently reviewed and verified for accuracy. Properties may or may not be listed by the office/agent presenting the information. 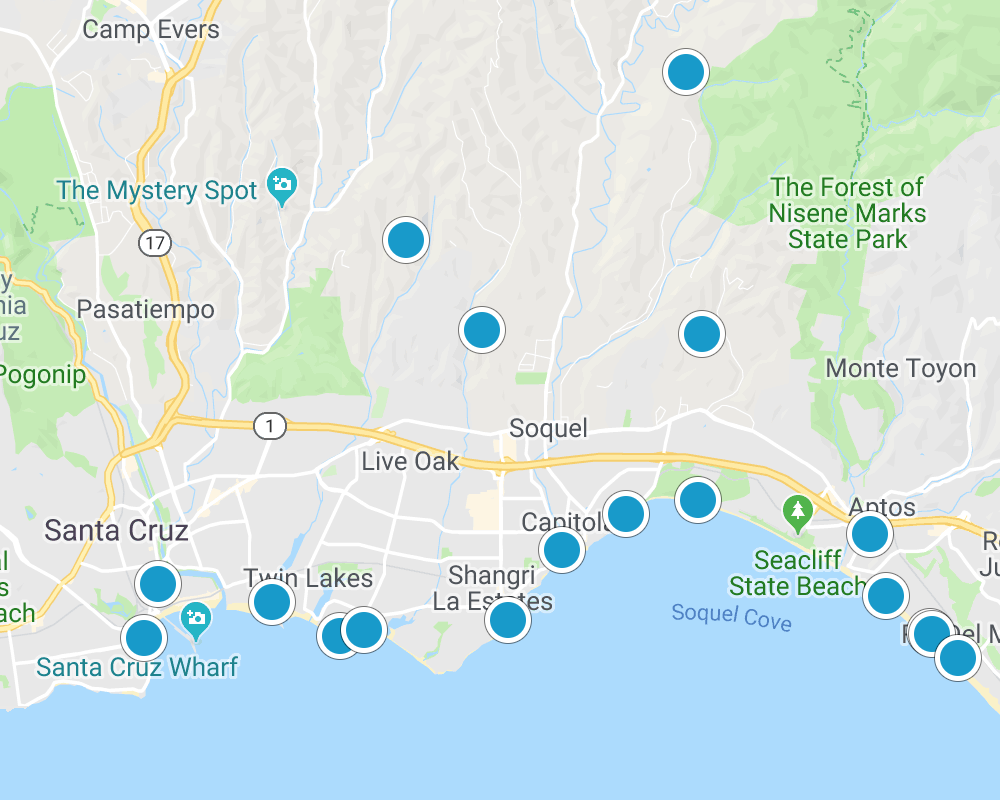 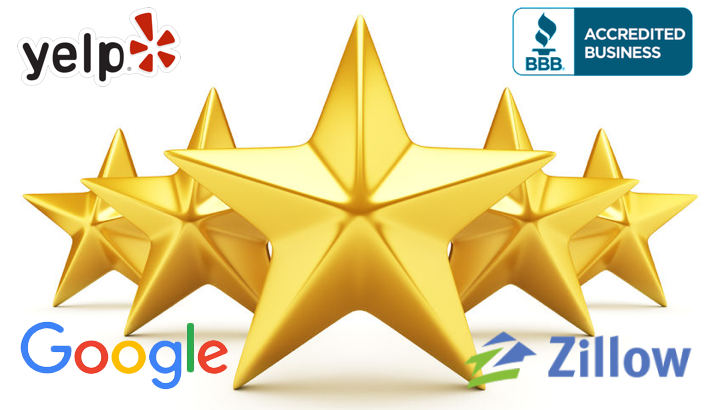 How much is your home worth? 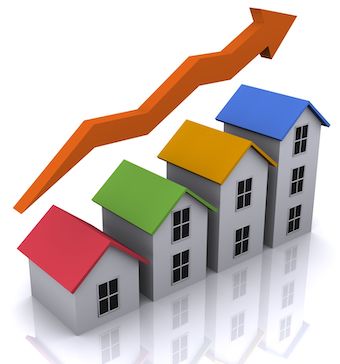